Victor Pascow was a student at the University of Maine who suffered a fatal head injury after being struck by an automobile. He addresses his dying words personally to Louis by name, even though they have never met. On the night following Pascow's death, Louis is visited by the student's walking, conscious corpse, which leads him to the cemetery and refers specifically to the "deadfall", a dangerous pile of tree and bush limbs that form a barrier at the back. Pascow warns Louis not to "go beyond, no matter how much you feel you need to." Louis wakes up in bed the next morning convinced it was a dream, but discovers his feet and the bedsheets covered with dirt and pine needles. Louis dismisses the episode as a result of stress caused by Pascow's death coupled with his wife's anxieties about death. He accepts the situation as a bout of sleepwalking.

However, when Gage dies, Louis decides to bury him at the cemetery to bring him back to life. And much later, he takes his wife there, as well, despite Victor warning him that he’ll only make things worse, but Louis, by that time, has gone mad, and ignores him, leaving Victor to yell out in despair.

Victor grew up in Bergenfield, New Jersey. He came to the University of Maine to study electrical engineering. He had a fiance and planned to get married, but then that all changed.

One day, he, his friend, and his fiance decided to take a jog. Suddenly, a car driven by 23 year old Tremont Withers sped down the road and rammed into Victor. Pascow flew head first into a tree.

He was immediately rushed to the Medical Center. From there, Dr. Louis Creed tried to save him but to no avail, he was done for. With Pascow's dying breath, he promised he'd come back for Louis. The second his soul left his body, it intertwined with Louise's soul.

From then on, Victor would appear in dreams to try and warn Louis about the Pet Sematary. When that didn't work, he then came to Ellie Creed, then Rachel Creed.

Sadly, he could not save the Creed family from falling apart. Louis was too far gone to listen and he met a terrible fate.

Calm, patient, likes to help people, slightly creepy. Based on how he acts, he probably is a little sarcastic at times too.

In the 2019 version, Pascow is of African-American descent.

He was played by Brad Greenquist in the 1989 adaptation and Obssa Ahmed in the 2019 remake.

Pascow is supposed to resemble that of somewhat a guardian angel.

In the 1989 film, there were originally going to be more Pascow scenes. Sadly, they were cut/scrapped. 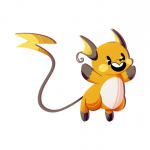 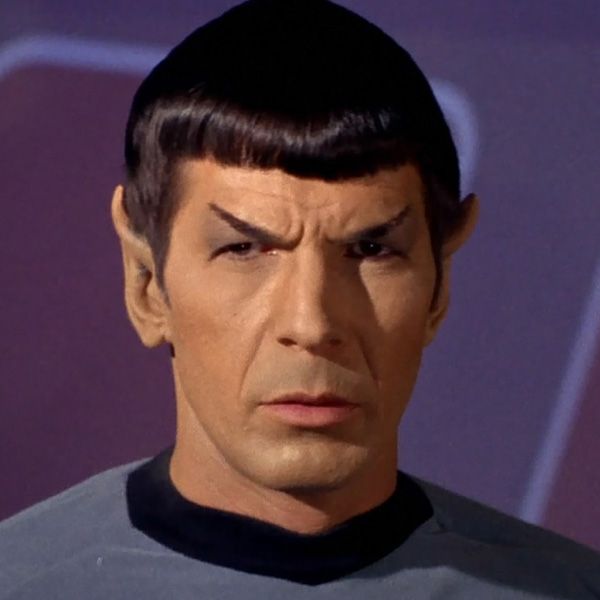