Start a Wiki
Welcome to the Stephen King Wiki!
The Stephen King Wiki is a free, public and collaborative website about everything related to Stephen King that people can read and edit. It would be nice if you can make an account.
CAUTION: This wiki contains spoilers from Stephen King biography and his literary works.
IMPORTANT NOTICE: Please respect all views and all perspectives. This wiki is meant for a better understanding of the novels, and for a strong, friendly community. Hateful or vulgar posts against someone or something can and will be removed by the Admins. Thank you for reading this notice; please spread the word, and keep it nice. Enjoy this wiki and please have fun. 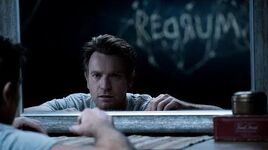 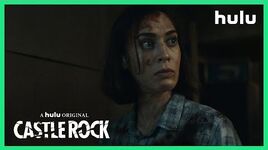 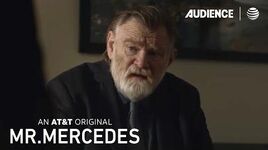 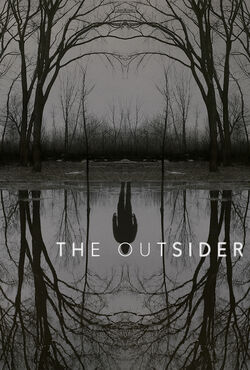 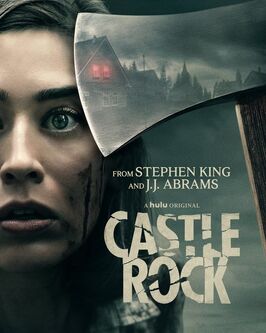 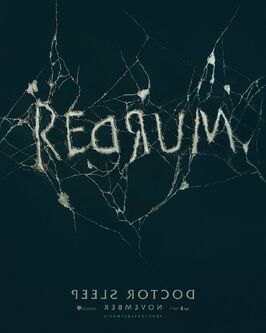 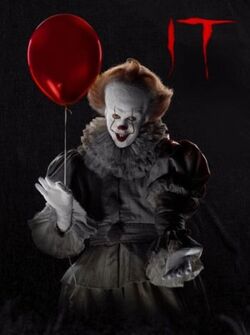 Stephen Edwin King is an American author of horror, supernatural fiction, suspense, science fiction and fantasy. Described as the "King of Horror," King's books have sold over 350 million copies worldwide and have been adapted into a number of different mediums including film, television, and comic books. King's works include novels, including several written under the pseudonym "Richard Bachman," non-fiction works, and around 200 short stories.

Go to these sites for info or for help with your own wiki!

Want your community included? See how!

Retrieved from "https://stephenking.fandom.com/wiki/Main_Page?oldid=74559"
Community content is available under CC-BY-SA unless otherwise noted.