Eleanor Richmond is a minor character in the film Carrie.

Elenor first appeared walking down some stairs when Freddy is talking to Ernest about the ballots. She then appears dancing with her date, Pete Tabor at the prom, her name then appears on the Prom Queen and King ballot along with Pete. She is then clapping when Carrie White is nominated, when the prank is pulled she is first shocked but then bursts out into laughter. During the mayhem, she is seen running up to the stage to check if Tommy Ross is alright but is pushed back. She is last seen running with Pete away from the flames.

She presumably burned to death. 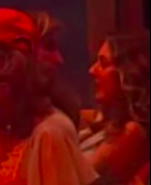 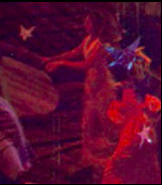