Doctor Sleep is the 64th book published by Stephen King. It is his 51st novel and the 44th under his own name. The novel is a direct sequel to King's 1977 novel The Shining.

Following the events of The Shining, Danny remains psychologically traumatized, while Wendy, his mother, slowly recovers from her injuries. Angry ghosts from the Overlook Hotel eventually find Danny, including the woman from Room 217. Chef Hallorann eventually teaches Danny how to imprison the ghosts in lock boxes inside his mind. The adult Dan reprises his father's legacy of anger and alcoholism. Dan drifts for decades, but eventually finds an AA community and gives up drinking. He settles in a New Hampshire town and works in a hospice, where his remnant psychic abilities provide comfort to the dying. With the aid of a cat that can sense when a person is about to die, Dan becomes known as "Doctor Sleep".

In the meantime, Abra, a toddler girl with psychic powers greater than Dan's, slowly and unintentionally establishes a telepathic bond with him. As she grows, the contact becomes more conscious and voluntary. One night, Abra psychically witnesses a ritual torture and murder of a boy by the True Knot, a group of quasi-immortals who wanders across America and periodically feed on "steam", a psychic essence that children with "the shining" produce when they are tortured to death. Horrified, Abra telepathically reaches out for Dan, but they are unable to do anything for the boy. At the same time, the True Knot's leader, Rose the Hat, is also aware of Abra's existence as a potential major source of sustenance.

Soon, the True Knot start to die of an infectious disease. In desperation, they send people to kidnap Abra, believing that her steam can cure them. Abra asks for Dan's help, and he reveals his connection with Abra to David, her father, and John Dalton, their family doctor. Angry and skeptical at first, David starts to believe him and go along with the plan to save his daughter. With the help of Billy, one of Dan's friends, they kill off the first team of kidnappers, but Dan soon realizes that Rose the Hat will not stop pursuing her vendetta against Abra. He visits Abra's great-grandmother, who is dying of cancer, and telepathically learns from the dying woman that he and Abra's mother, Lucy, share the same father. As Abra's great-grandmother dies, Dan retrieves her diseased steam.

Abra baits Rose the Hat into confronting her at the location where the Overlook Hotel once stood. Dan and Billy show up in her place, while Abra helps them using her astral projection. Dan releases the steam collected from Abra's dying great-grandmother to the group of True Knot lying in wait. Already weak from disease, the group of True Knot inadvertently inhale the steam and die. Dan and Abra fight Rose the Hat in a long psychic struggle, and with help from Billy and the ghost of Dan's father, they manage to push Rose the Hat down from the Overlook to her death.

Years later, on Abra's fifteen birthday, Dan cautions Abra not to repeat the same mistake as him by starting to drink or submitting to rage. Abra agrees that she will behave, but before they can finish the conversation, Dan is called back to his hospice. He sits there and comfort a dying colleague who was once his enemy.

On highways across America, a tribe of people called The True Knot travel in search of sustenance. They look harmless — mostly old, lots of polyester, and married to their RVs. But as Dan Torrance knows, and tween Abra Stone learns, The True Knot are quasi-immortal, living off the “steam” that children with the “shining” produce when they are slowly tortured to death.
Haunted by the inhabitants of the Overlook Hotel where he spent one horrific childhood year, Dan has been drifting for decades, desperate to shed his father’s legacy of despair, alcoholism, and violence. Finally, he settles in a New Hampshire town, an AA community that sustains him, and a job at a nursing home where his remnant “shining” power provides the crucial final comfort to the dying. Aided by a prescient cat, he becomes “Doctor Sleep.”
Then Dan meets the evanescent Abra Stone, and it is her spectacular gift, the brightest shining ever seen, that reignites Dan’s own demons and summons him to a battle for Abra’s soul and survival.

The True Knot has "company towns" (small towns relying entirely on one large business that employs a majority of the population.) A list of examples includes Jerusalem's Lot, Sidewinder (the town nearest to the Overlook Hotel, also included in Misery and American Vampire.) A number of unnamed but specific locations are also included in this list, including ..."I-80 in Nevada, in the mountain country west of Draper" which is in the area where Desperation is set. The novel is also notable for featuring ties to NOS4A2, written by King's son Joe Hill. Early in the novel, Danny's mentor Hallorann shares a story from his childhood in which his malevolent grandfather repeatedly threatened to hand him over to Charles Talent Manx, the antagonist of Hill's book. Later on in the story, Hallorann refers to the True Knot as 'Empty Devils'. This is the title of a book written by Scott Landon in Lisey's Story. There is also a bumper sticker on one of the True Knot's vehicles referencing Christmasland, Manx's alternate dimension in NOS4A2. At one point, Dan says, "There are other worlds than these," a line originally spoken by Jake Chambers in The Gunslinger. He also uses the phrase "all will be well, and all will be well, and all manner of things will be well", which is found in "The Talisman". 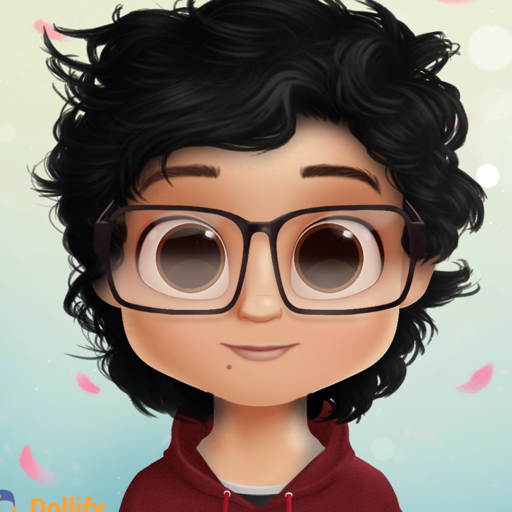