Derry (Not to be confused with Dairy, a substance made by cows), Maine is a fictional town in the Stephen King multiverse and the setting of several novels and stories. It first appeared in the short story "The Bird and the Album" and was expanded on in It, Insomnia, and 11/22/63. The town's exact location differs slightly from story to story but it's always in the Bangor vicinity. In the 1983 novel Pet Sematary, Ludow is located south of Bangor and north of Derry. King has acknowledged that Derry is actually his portrayal of Bangor. A map on King's official website places Derry in the vicinity of Etna (west of Bangor).

The town of Derry, Maine is located in the fictional Derry County named after the county of the same name in Northern Ireland, of which Derry / London-Derry is the County’s largest city.

Derry was originally settled by a party of about 300 English / Northern Irish settlers. 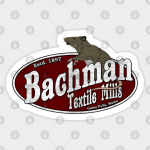 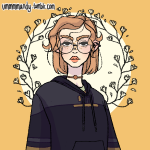 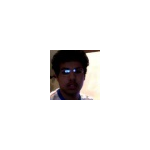