Claudette "Claudie" Sanders was the wife of Chester's Mill First Selectman Andy Sanders, and the mother of Dodee Sanders. According to Andy, she was excellent at crunching numbers. She also had expensive tastes, which Andy had little trouble filling due to his role in the town.

On the morning of "Dome Day" on October 21st, 2012; she was taking flying lessons aboard Charles Thompson's Seneca V. Sanders flew over the town and looked down at the cars driving on Main Street and the sunlight gleaming off the steeple of the Congo Church. Sanders lowered the plane and flew over the Prestile Stream on the outskirts of the town. She then exclaimed to Thompson that she sees two boys fishing on the Peace Bridge. Thompson suggested that she not get distracted from the controls and she apologized. Thompson suggested to Sanders that she is losing her focus and asked that they land in the fields on the side of Route 119. Sanders agreed and turned the plane around. They flew over Jim Rennie's Used Cars and continued towards Route 119. She implied that it was a beautiful day and Thompson laughed in aggreement.

Moments after Sanders said this the needles on the control panel malfunctioned and died. Sanders turned to Thompson, confused. The Dome then dropped down and the Seneca collided with it.

The plane exploded on impact; killing both Claudette Sanders and Charles Thompson instantly. Sanders' smoking forearm landed next to a woodchuck that had been cut in half by the Dome.

Her remains are taken to the Bowie Funeral Home along with the bodies of Chuck Thompson, Myra Evans, and Howard Perkins. Her remains will remain there until after the Visitor's Day explosion and when the Dome finally lifts. 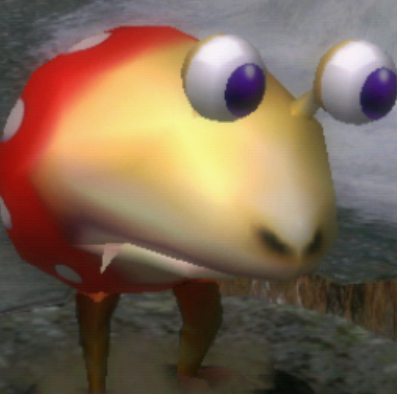