Cindi is a minor character in Carrie. She is a student at Ewen High School in Chamberlain, Maine.

In the novel, Cindi is mentioned by one of the girls in the shower room, but nothing else is known about her, which makes it uncertain if she attended The Black Prom or not.

Cindi is renamed Trudy Bourne in the 1976 film and she is portrayed by Terry Bolo.

When Carrie White is having her first period Trudy starts laughing and throwing tampons at her. She is also seen during detention. At the Prom, Trudy was with her date and wearing a yellow and orange floral patterned dress.

During the mayhem, she is seen running around, she then crashes into The Wilson Twins, Miss Collins, George Dawson, Frieda Jason, Ernest Peterson and The Beak she then runs towards the wall, pushing Patricia Pollack and her date into a corner where she presumably gets electrocuted or burned alive. 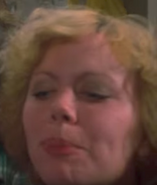 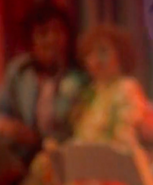 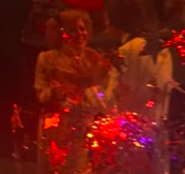 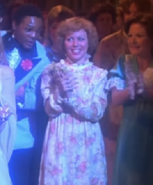 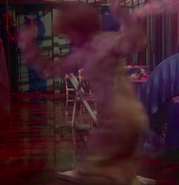 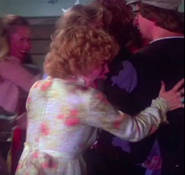 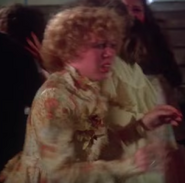 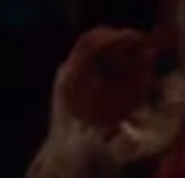 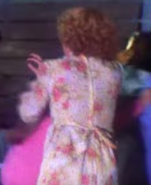 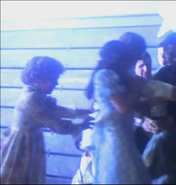 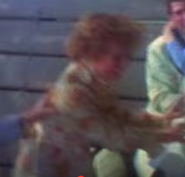 Trudy's death
Add a photo to this gallery
Retrieved from "https://stephenking.fandom.com/wiki/Cindi?oldid=72461"
Community content is available under CC-BY-SA unless otherwise noted.