André Linoge is the main antagonist of Stephen King's Storm of the Century. He is a 4000 year-old wizard who carries a cane with a silver wolf's head. He terrorizes the people of the small town of Little Tall Island, off the coast of Maine, during a massive blizzard that cuts the island off from the rest of the world. Linoge gives no hint of his origins or motives, only vaguely saying, "Give me what I want, and I'll go away."

He was portrayed by Colm Feore. 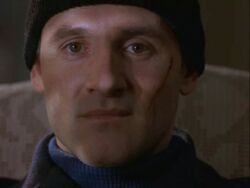 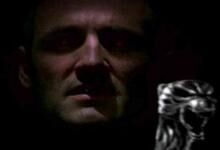 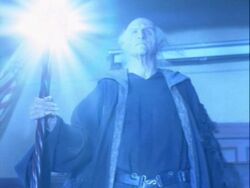 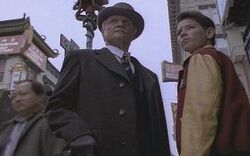 Linoge and Ralph years after the events 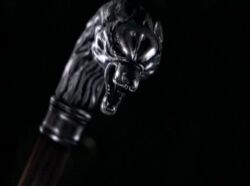