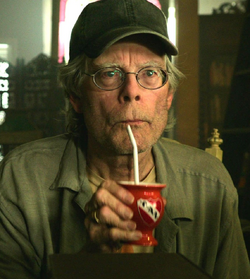 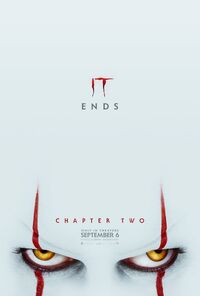 It Chapter Two is an American supernatural horror film and the sequel to the 2017 film It: Chapter One.

The sequel is an adaptation of the second half of the novel and is directed by Andy Muschietti and written by Gary Dauberman.

Because every 27 years, evil revisits the town of Derry, Maine, IT Chapter Two brings the characters — who've long since gone their separate ways — back together as adults, nearly three decades after the events of the first film. 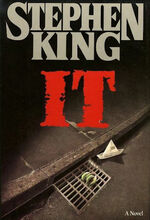 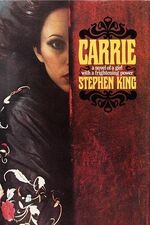 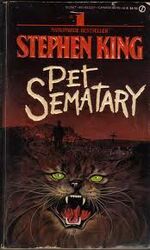 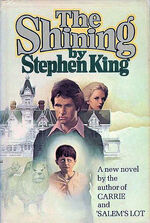 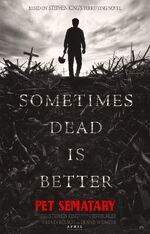 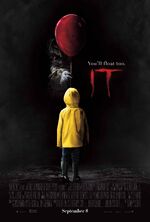 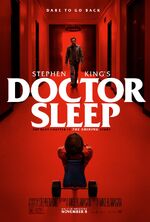 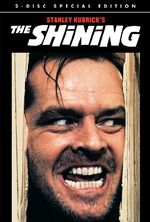 We're an encyclopedia run and maintained by people just like you! Created by fans, for fans, the Stephen King Wiki is dedicated to building a comprehensive and informative resource about the King of Horror's novels and their adaptions.