What's on your mind?

Im new to Stephen King’s work, I’m starting to read Salem’s Lot. Ive already read the Body and have an unread copy of Insomnia at home. Just an update literally no asked for.

Have anyone read the institute and elevation recently? The character Luke Ellis in the institute shares the last name of Dr. Bob in elevation. Wondering if the 70 something year old couple could be Luke's grandparents? Does anyone have any theories?

Hi I’m New here, my favorite book out of all of Stephen King’s work was The Body. Has anyone else read the body. Also here’s a random picture of Gordie LaChance. 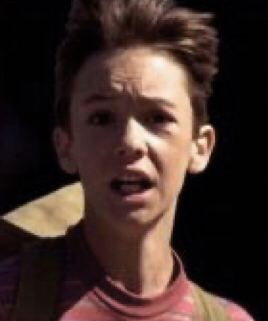 Rn I'm reading the the institute, my third stephen king book but I can can tell it's different from his older stuff like IT. Its pretty good so far but I think I like his older books better. 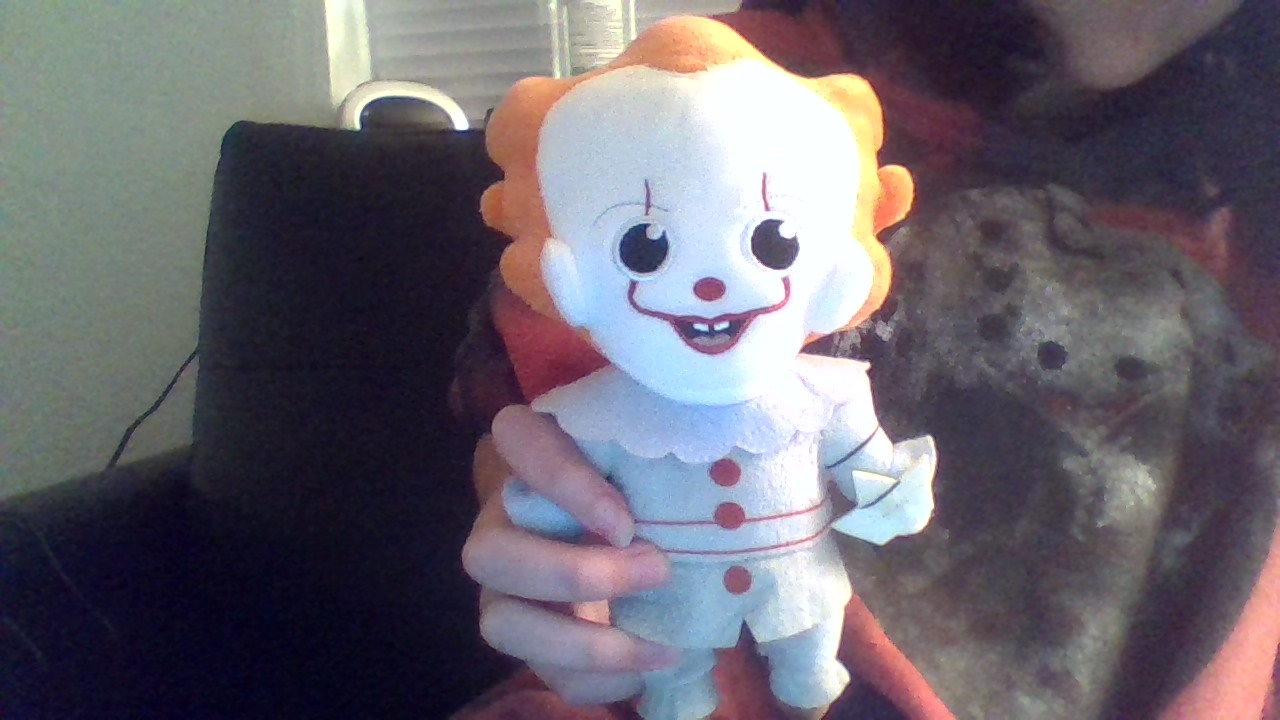 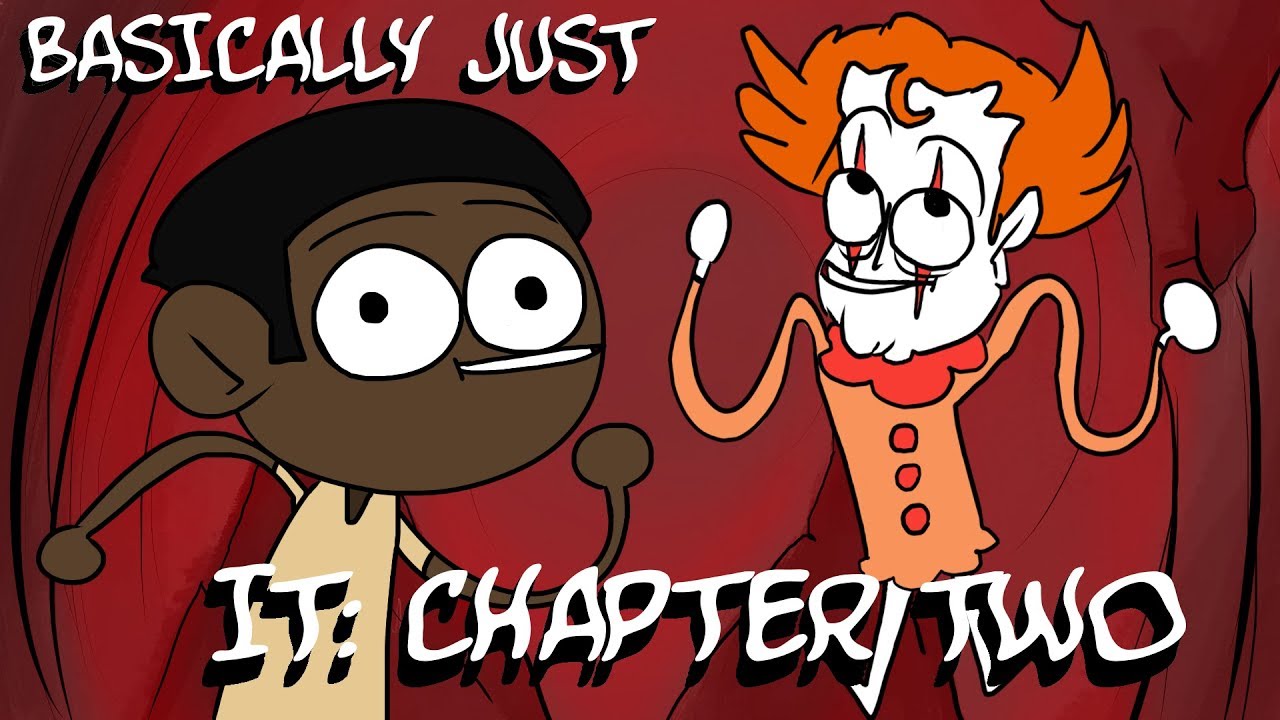 Just finished carrie and it was sooo good. Anyone who's read carrie, thoughts??

The other day I was reading The Dead Zone. And, my point is... Johny Smith can be a disgregator?

We'll, now I'm reading Black House. In one of the chapters of the book they were talking about Roland Deschain and his ka-tet. Then they take about Tyler, the boy that is very important in this book. Tyler have the shining. They said that the Crimson King want Tyler becuase he can destroy the entire tower. And then they mentioned Ted Brauntigan. This guy is an important part of Hearts In Atlantis.

Now, my point is that the shining and the touch are the same. So much people have say it, but I want to say it. Now, of all people that have the Shining I will put Tyler in first place. Then I will put Ted Brauntigan, the Abra (the girl of Doctor Sleep), then Daniel Torrence, also there I will put Jake Chambers. Then I will put Mother Abigail, Alain Johs and Dick Halloran. Now, my question is... Do you know a person that have the shiny in the universe of Stephen King? (please doesn't mention the one I have put)

P. D. : I don't know certainly if Dinky Overnshaw (the boy of All Is Eventual) have the touch. But I think may be Patrick Danville, Carrie White, that all people have something... 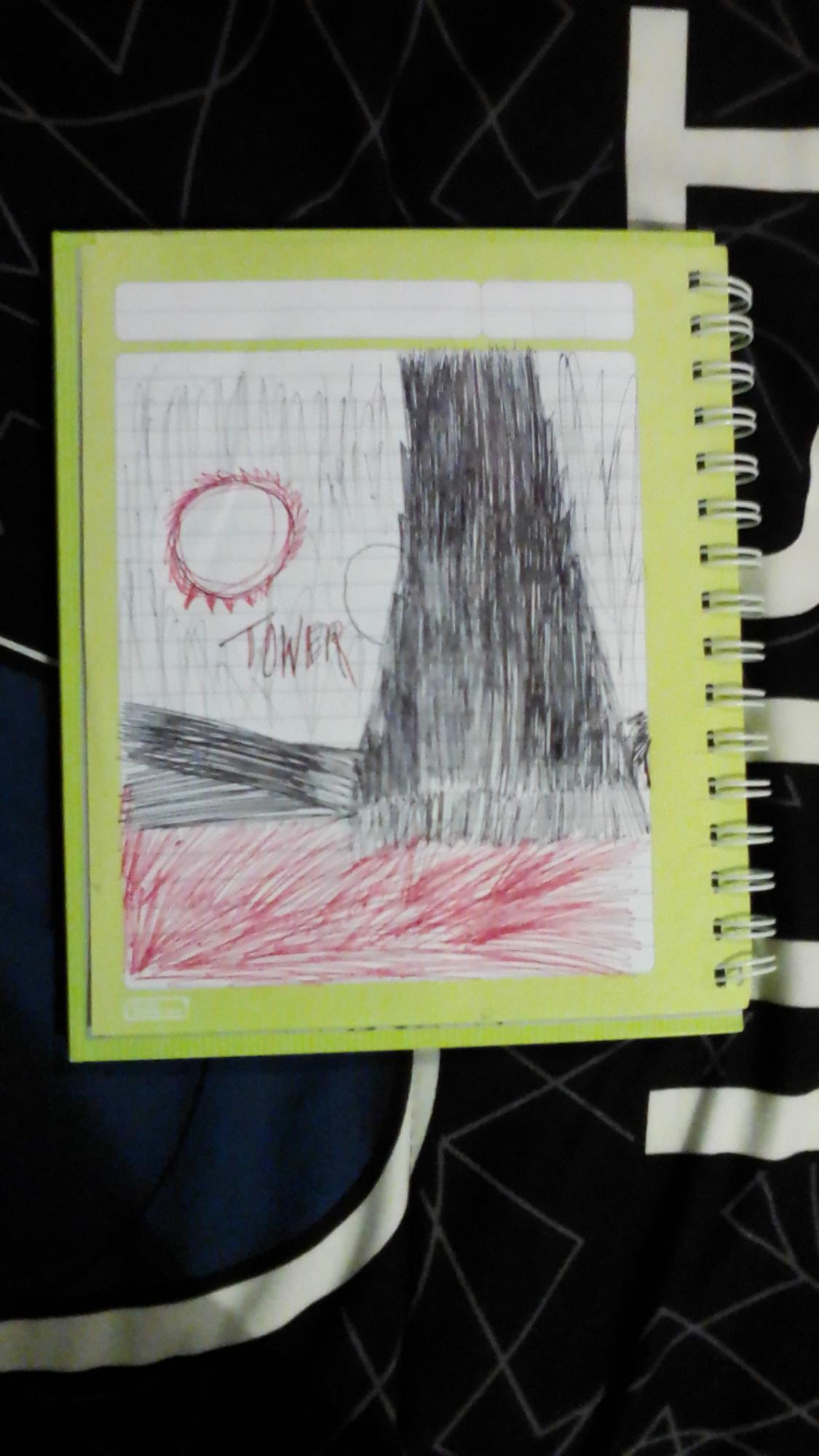 The ShiningRoland Deschain
Misery
Under the Dome
The death Zone
Cujo

Okay so, I am OBSESSED with Carrie and I REALLY want to do a cosplay of a her, but I don’t know if I can. I have 3 blonde wigs, but two are WAY too short for Carrie and the other is platinum blonde. My normal hair is brown and short, which isn’t bad but I just don’t think I can do Carrie without disappointing someone.... HELP ME PLEAAAAASE

Am I right or not

Ok even though it's a year later I'm still mad about Eddie being dead cause.......Well it's Eddie who wasn't sad? I REALLY want Eddie to some how come back to life but he can't. Sinse basically risked his life to kill "IT" I don't think they should make another one and have him come back to somehow bring back Eddie. BUT I was telling a friend about it and she came up with some stories of how Eddie could somehow comeback! So I wondered "Maybe other people have some stories" So if y'all have any "IT" stories or Reddie, Stenbrough, or Benverly stories just put them in the Comment section! I just wonder what other people think they should've added or some stories they just think!

Stephen King's 1408 has all the elements which deliver a true "psychological effect" on fans.

There are different clues along the way as to the nature of 1408. However, during the course of the storyline we never actually know for sure what's going on in the room.

When Gerald, the hotel manager of the Dolphin hotel(played by Samuel L. Jackson) warns Mike (played by John Cusack) that very bad things happen to people who stay in room 1408, he dismisses the warning as nonsense.

Ignoring the sincere advice of the hotel manager, Mike obtains the key to room 1408. Just before using the elevator, the hotel manager describes 1408 as an "Evil room." Interestingly, Gerald does not suggest the room is "haunted" or "not haunted".

When Mike finally realizes that his decision to stay in room 1408 was a horrible mistake, he begins his downward spiral into total madness.

There is a scene where Mike opens the fridge door and while peeking in the refrigerator, appears to have an argument with the hotel manager. Then, we see that the fridge is just a fridge and Mike has clearly lost his mind. Did the room deceive Mike? Is Mike simply hallucinating? Is there a supernatural presence in 1408? Is there another explanation?

When Mike seemingly escapes from the room he discusses it with his wife. Interestingly, he describes his 1408 experience as "down the rabbit hole."

Mike's relief turns into total despair when he realizes that he never left the room at all.

There are alternate endings in the film, both of them very interesting.

Although there is relatively little violence in 1408, the film is fascinating and highly entertaining.

Mystery, unpredictable events and the unknown nature of the room are what make 1408 a Psychological Horror Masterpiece.

Yesterday i finished read the mist, but it has an open ending. What are your hypotheses for the end? (Sorry for my mistakes, but i'm not english and i don't know very well)

The Mist
The Shining
The Green Mile
The Stand
Other (comments)

Let me know what you think!